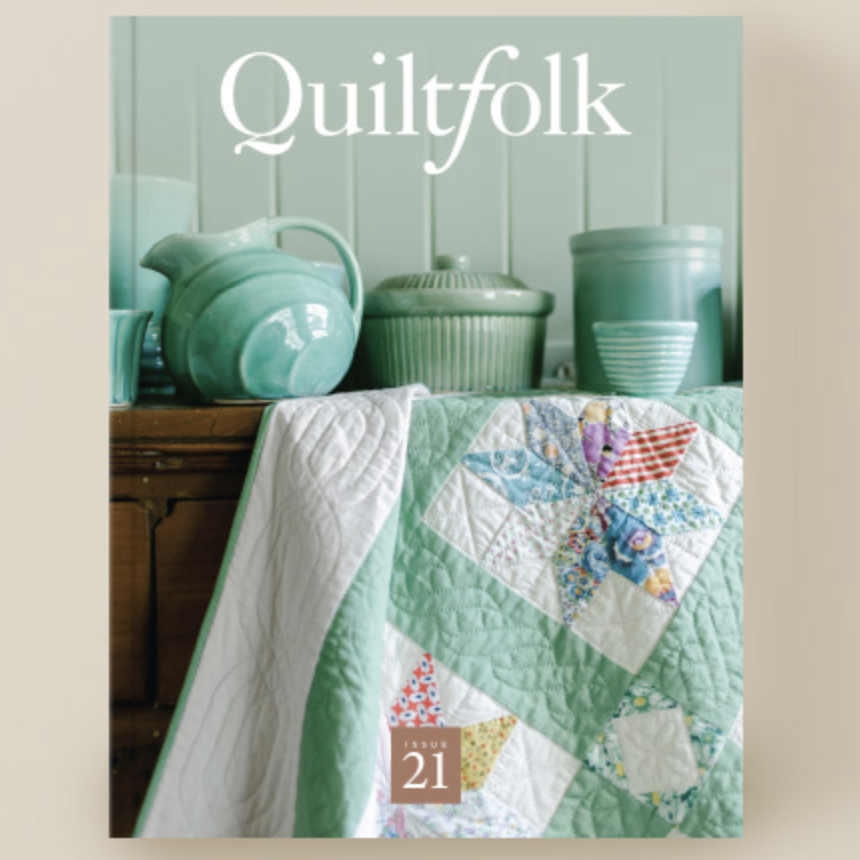 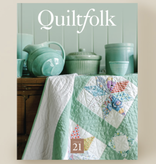 The next time you’re in Maryland — hopefully enjoying a blue crab feast with friends — here’s a conversation starter: To which region of the country does Maryland belong? During the Civil War, Maryland, a slave-holding state, lay below the Mason-Dixon Line but chose to remain with the Union. So is it Southern or Northern? Then, consider that Washington, D.C., a wholly distinct commonwealth tucked within Maryland’s borders, is considered Mid-Atlantic, shouldn’t Maryland be Mid-Atlantic too?

Consensus or no, you and your friends should all agree that Maryland’s remarkable geography is more than just lines on a map. From its swamps on the Chesapeake Bay to the beaches at the Atlantic Coast; from its vast tracts of farmland to its Appalachian Mountain peaks; from serene riverbanks to the city sidewalks of Baltimore (population: 6 million), Maryland has been called “America in Miniature” for all the variation within the US’s seventh-smallest state.

There is nothing small about the hearts of the Maryland quilt folks we met, however. We visited the historic Dentzel Carousel in Glen Echo Park with Nisha Bouri and Kim Martucci, the owners of Brimfield Awakening, a quilting store built on their friendship. We spent time on the Eastern shore with Victoria McConnell, president of the Fiber Arts Center of the Eastern Shore, and popped into a UFO meeting with its members. And most readers will be familiar with Baltimore Album quilts, whose out-sized legacy is stewarded by the Baltimore Appliqué Society. (Quilty tip: Make sure to get a look at Maryland’s state flag, which we think looks a lot like patchwork.)

Once you take a trip with us through beautiful Maryland, we think you’ll understand why three different regions of America want to call it their own.

Add your review
0 stars based on 0 reviews 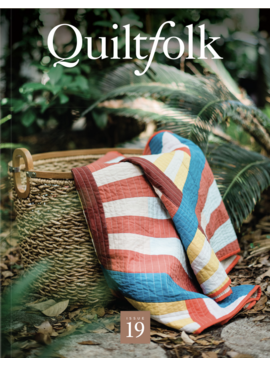 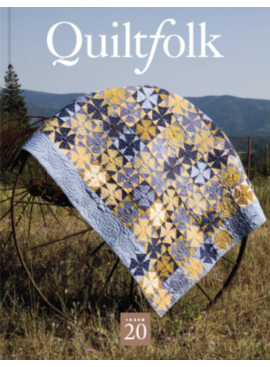 Quiltfolk Magazine Issue 20 Idaho
$22.00
When you think of Idaho and all you see is a sack of potatoes, it’s time to put that sack aside. Imagine instead a treasure chest full of sapphires, rubies, diamonds, and pure gold.
© Copyright 2022 Modern Domestic - Powered by Lightspeed | Designed & Developed by PSDCenter